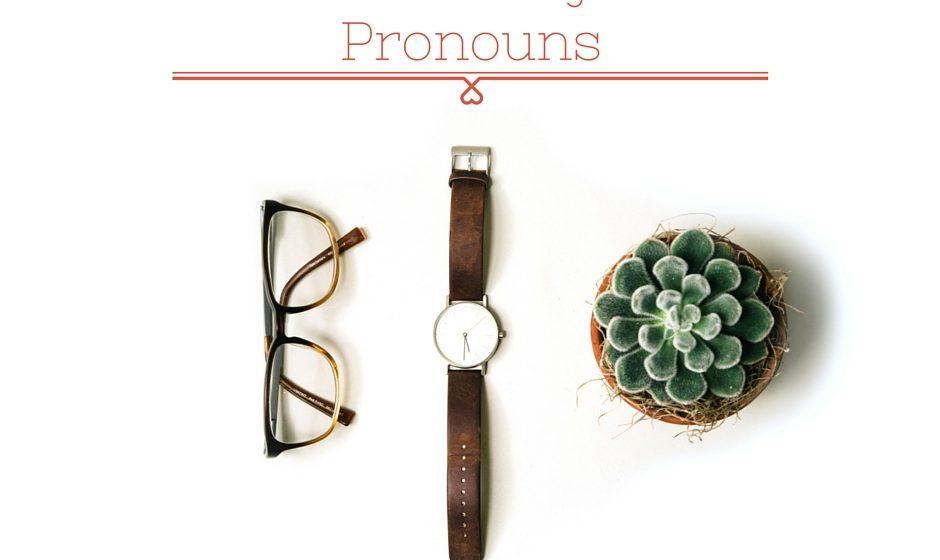 Many Spanish learners, me and perhaps you included, have been baffled when facing Spanish indirect object pronouns. However, using them is not nearly as hard as you might think.I tended to misuse or completely ignore these words during my first months learning Spanish.

It took a very logical explanation make it all click immediately in my head – and it was all downhill from there. I even mastered the tricky and ubiquitous “Me gusta” along with its variations in just a few days.

Indirect object pronouns (IDOPs) are very common in Spanish, particularly in spoken language. There is no direct, single-word translation for these; so you want to focus on understanding what they mean and learn how to use them. This will make your Spanish sound much more natural.

First let’s clarify what pronouns are: placeholders for certain nouns in a sentence – this means names of people, animals or things. Object pronouns can represent either direct or indirect objects.​

Te: to/for you – only for use with familiar you (tú)

Le: to/for he/she/it – also for use with formal you (usted)

Os: to/for you – only for familiar you (plural); use restricted to Spain

Les: to/for them – formal or familiar them in America; restricted to formal them in Spain.

One awesome thing about these pronouns is that you do not have to worry about gender when using them!

How to Use Spanish Indirect Object Pronouns in a Sentence

There are two possible placements for these pronouns.

If there is only one verb in the sentence, always place the indirect object pronoun before it. You can say “Te duele el pie?” to express empathy with your friend after he stepped barefoot on a Lego.

When you have two or more verbs in a row, the last one is always an infinitive (= not conjugated). In this case you can choose to attach it to this last verb or just put it before all verbs as in the first case.

Now that you know this, you can say either “Me quiero tatuar una llama” or “Quiero tatuarme una llama” to express your burning desire to get inked during on your backpacking trip to Perú.

Using one or the other is pretty straightforward, but when using both in a sentence there are a few things to keep in mind.

Third, pronoun placement is similar as seen earlier but with the following addition: if you have two or more verbs and choose to attach the object pronouns at the end, remember to add an accent mark to keep the stress of the verb as it originally was. “Me lo quiero comer” can also be “Quiero comérmelo”.

Once you get the theory, go and practice as much as possible – Grammar is good, but don not forget that communicating with people is the ultimate goal of learning a language!