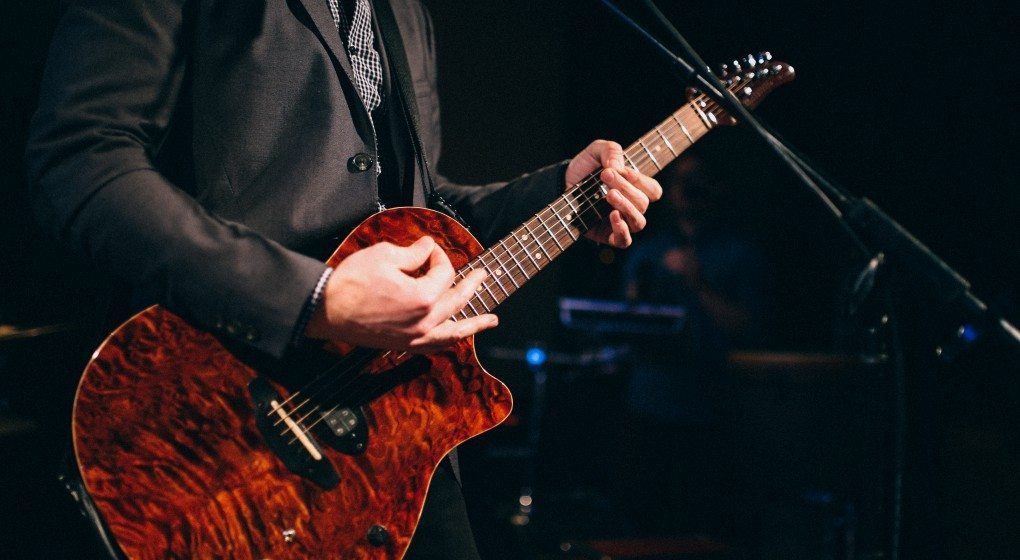 I'm a huge music fan. Before I even started learning Spanish I began listening to music with Spanish lyrics.  There's just something about the language that makes it flow so naturally within a melody. I started with Marc Anthony's salsa albums and of course some Shakira.

When I actually decided to learn the Spanish language I immediately started to look for more artists and music styles to listen to. Unfortunately all I found for awhile was an abundance of salsa, excruciatingly slow ballads, and reggaeton....a lot of reggaeton.

It took some time but over the course of my Spanish learning I've come across some great artists with different styles. Here are five of my favorites:

Raquel Sofía is a Puerto Rican born songstress and a rising star within the Latin Pop community. She started out singing at weddings and being a backup singer for other artists, but now she's striking out on her own.  Her voice has a soulful quality somewhat reminiscent of Amy Winehouse.

I'm not sure if Macaco is a group or just one guy. He/they are they are from Spain and craft pop songs that have a singer-songwriter sensibility to them. Good stuff.

Jesse y Joy are a brother sister duo from Mexico.  They are easily one my favorite Spanish artists. They write mostly ballads and slower songs, but they do it very well, adding more than enough variety, emotion, and craft to keep you listening. I've played out their 3rd album ¿Con Quién Se Queda EL Perro?  many times.

Evidently Carlos Vives is huge in Latin America. Still, I was searching for new Spanish music for awhile before I stumbled across him.  He might be Colombian music at its finest (we can't forget about Shakira).  He features a lot of  Caribbean and Colombian ethic beats in his music.

Gaby Moreno is probably the least well known artist on this list. Her music mixes old school jazz, soul, and blues influences and I love it. I've yet to find Spanish song with more soul than No Estoy Tan Mal.